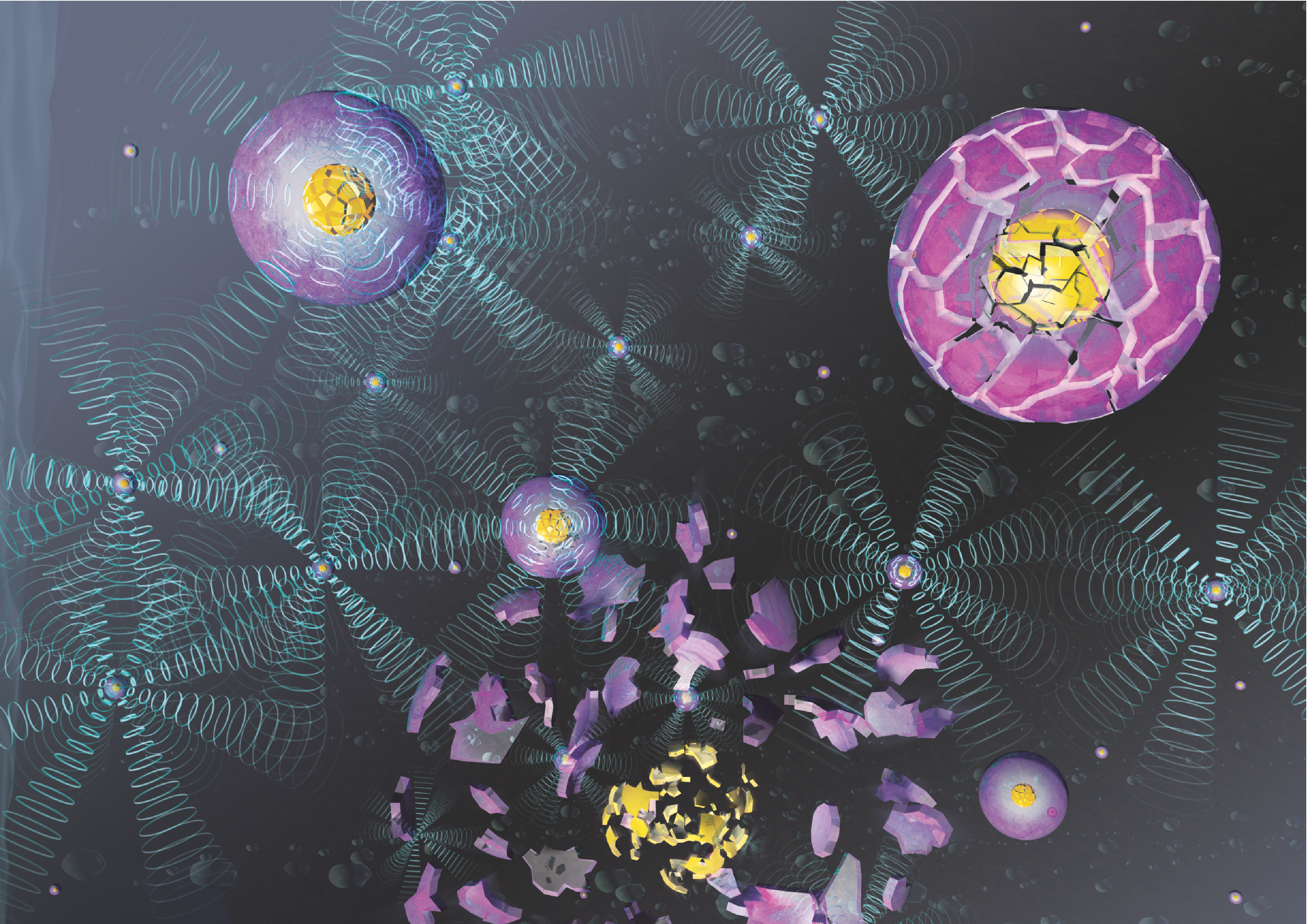 A chemical embrace from the perfect host

A chemical embrace from the perfect host

An industrial process that currently consumes vast amounts of energy in petrochemical plants around the globe could be replaced by an alternative process so efficient that it requires no heating or elevated pressure.

Niveen Khashab from KAUST’s Advanced Membranes and Porous Materials Center and her colleagues have developed a new way to separate derivates of benzene, called xylenes.

"Discussions with industry to implement the technology are already underway," Khashab says.

Xylenes come in three different forms, known as isomers, which differ from each other only in the location of a single carbon atom. Xylenes are used in many large-scale applications, including in polymers, plastics and fibers, and as fuel additives, but many uses rely on just one of the three isomers. Because the isomers are so similar, their physical properties, such as boiling point, are very close. Thus, separating them requires a lot of energy. 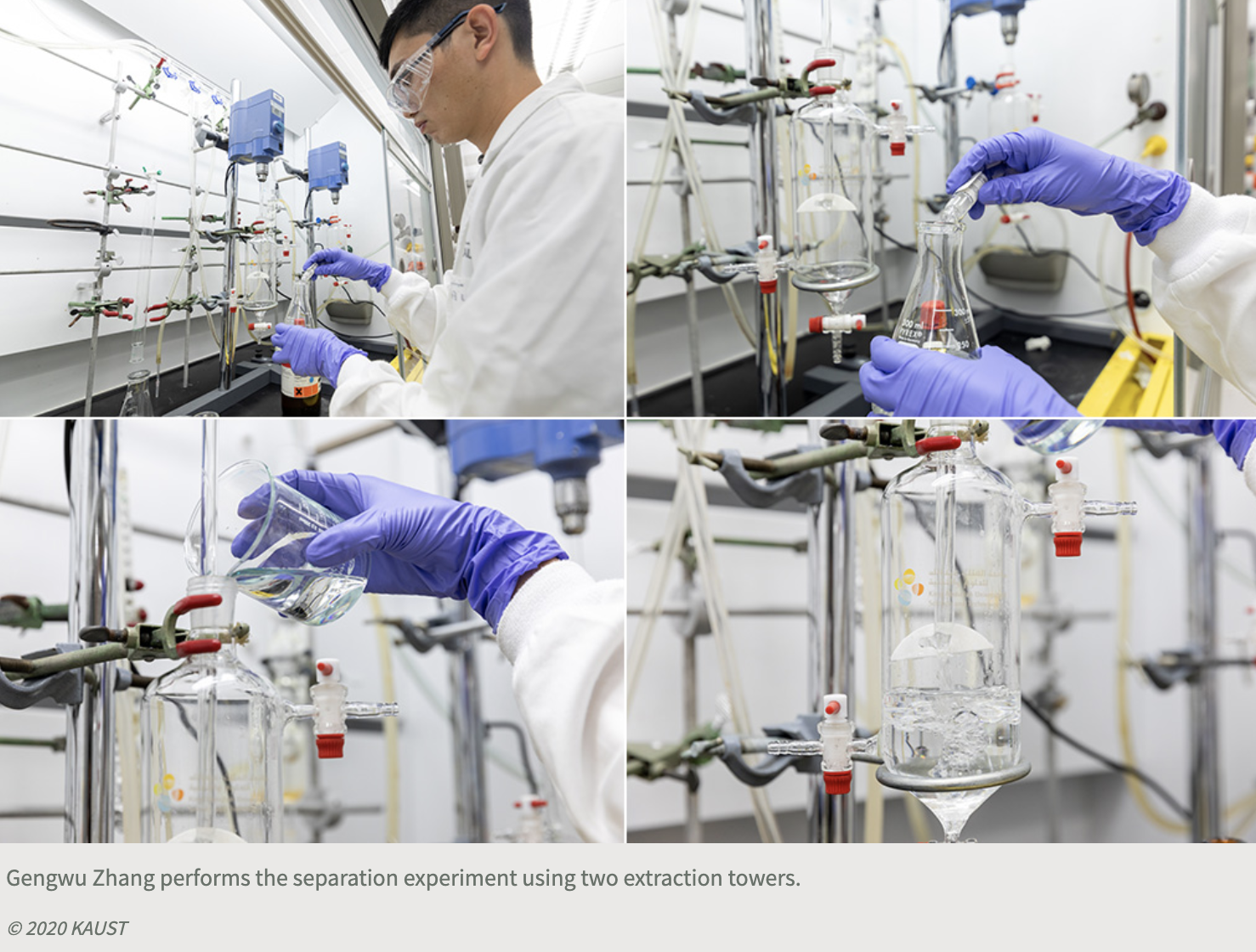 “Every year, the global energy costs of separating these isomers using distillation is about 50 gigawatts, enough to power roughly 40 million homes,” says Gengwu Zhang, a postdoc in Khashab’s team and first author of the study. “We wanted to develop a method with high efficiency and low energy consumption to separate and purify these isomers for the petrochemical industry.”